ORPHANAGE IN LUANG PRABANG / LAOS
The state orphanage in Luang Prabang is currently home to 600 children between the ages of 11 and 17, who are cared for by only a few adults. The older children help to take care of the younger ones and all of them also go to school there. Behind their houses, they cultivate fields and grow vegetables, which they sell to the school’s kitchen and elsewhere.
AQUAPONIC FARM
Since 2018, we have been funding an aquaponic farm in the orphanage of Luang Prabang, which is managed by the children. Not only do they learn to grow vegetables seasonally, but they also learn to raise fish that they can sell and eat themselves.

The local project leader Andrew started the project of an infant nursery at the orphanage in Luang Prabang in 2018. Originally, there were just four children in the nursery. Today, there are 24 children living here who come from remote villages, lost their parents or were very sick. TASNA has supported this project since the beginning.

When we visited  Laos in 2018, Andrew Brown from the organization ‘supportlaochildren’ took us to a remote village without infrastructure.

Via a newly developed dirt road, after crossing the Mekong River and driving for about two hours, we arrived at a village that until recently was almost inaccessible. Lack of infrastructure is a big issue in Laos and during the rainy season countless places are completely cut off.

We learned that about 200 children live here together with 400 adults, there is a lack of food and medicine and the public elementary school can only be reached by walking for hours. An organized school bus would significantly change the perspective of these bright children. We are therefore planning a new project in cooperation with Andrew Brown to provide these children with a school education as well as better nutrition and adequate medical care.

In the meantime we support three of these remote villages. Schools have been built, water pipes laid and the children receive eggs and milk for a balanced diet.

Since 2017 TASNA has been working closely with Franzisca Gartenmann’s organization “Lotus for Laos”, which has been running a scholarship program for orphans in the Luang Prabang area since 2014.
Two and a half hours north of Luang Prabang lies the orphanage of Nambak, which houses about 600 children. Here we were able to personally experience our project leader Andrew Brown telling the final year students about the possibility of a scholarship to attend university. There was a spellbound silence in the classroom and during the break everyone wanted to apply directly. A few teenagers were able to speak English and translated our many questions.
The cost of a scholarship is 670,- CHF per person, per year. For more information, please visit www.lotusforlaos.org 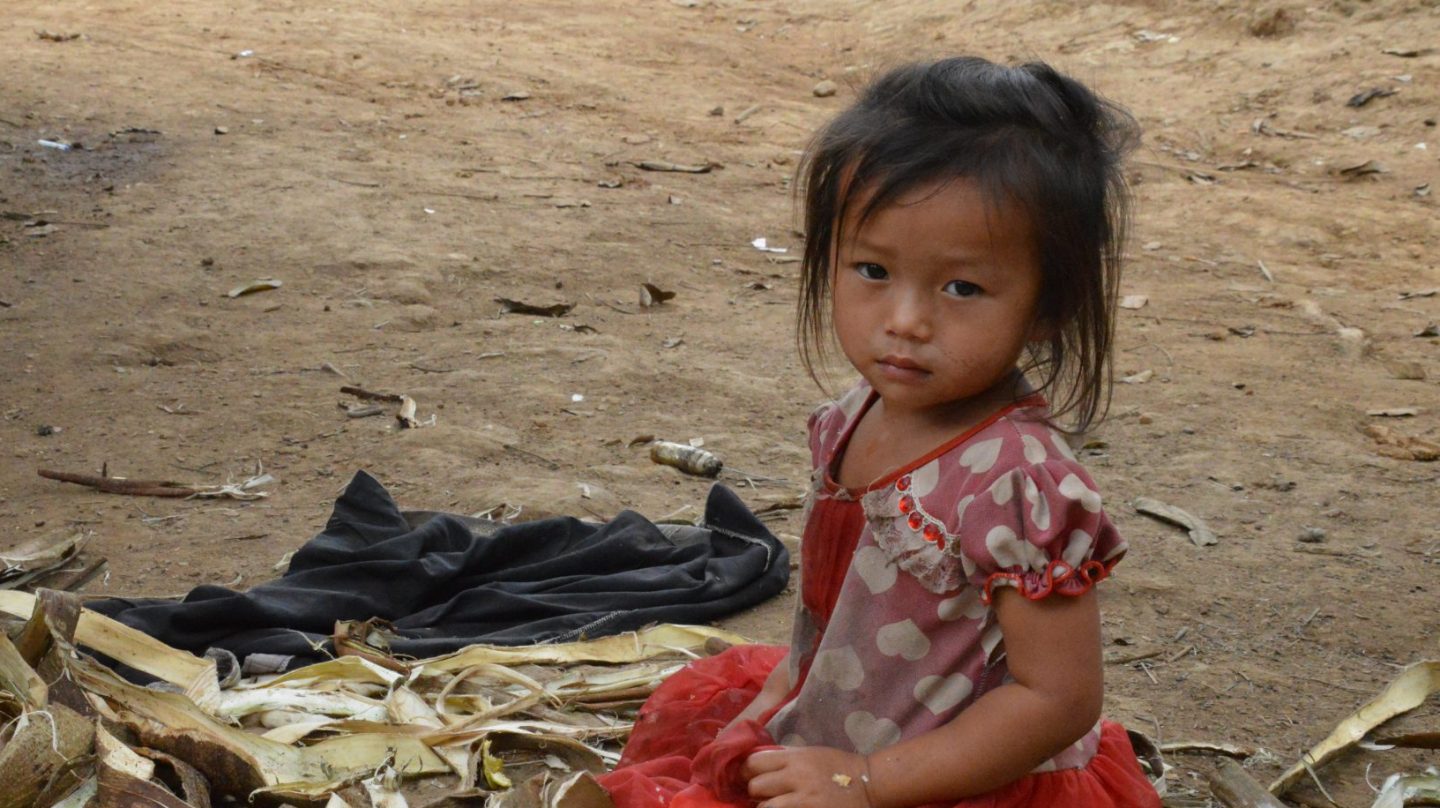 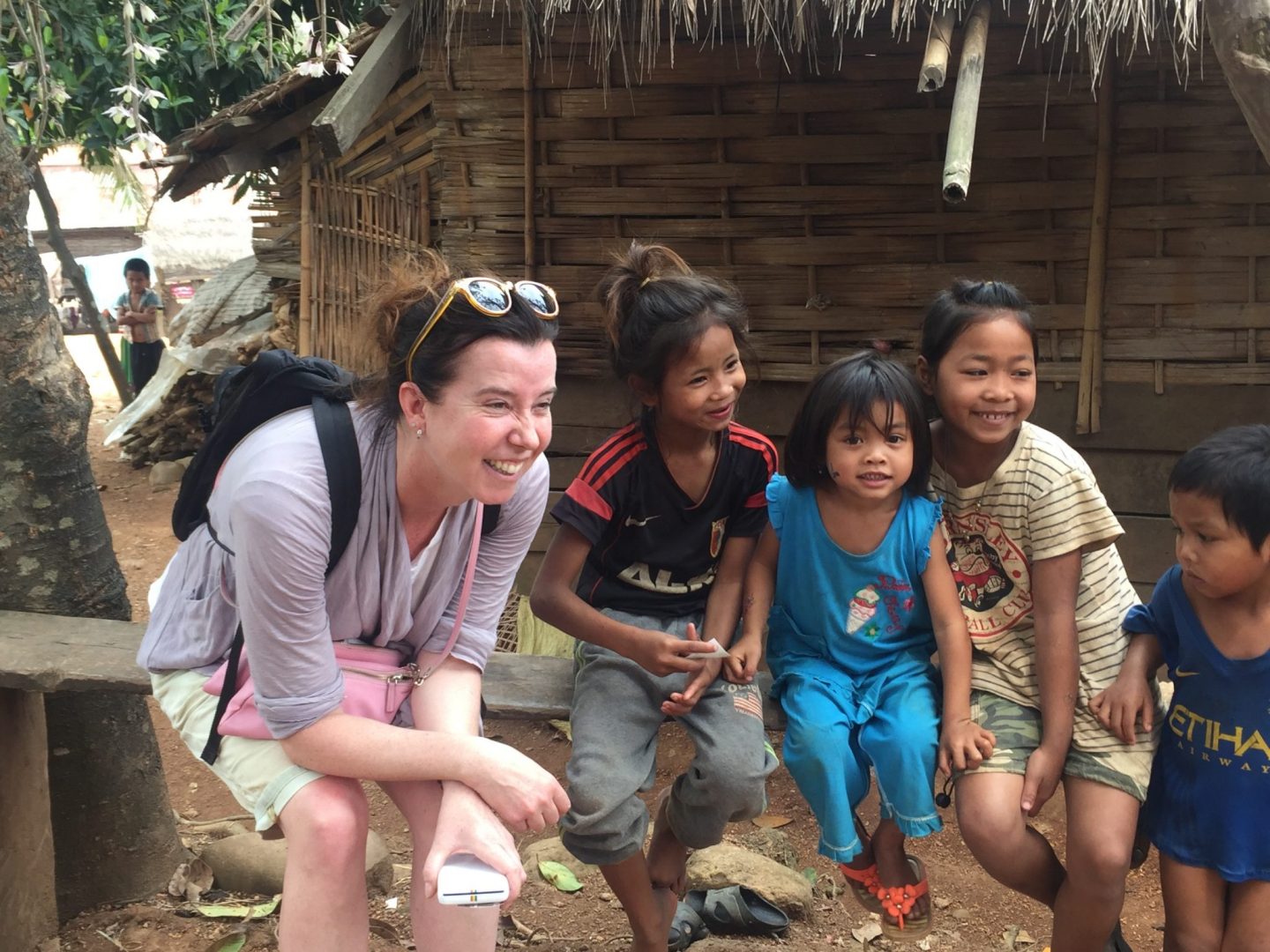 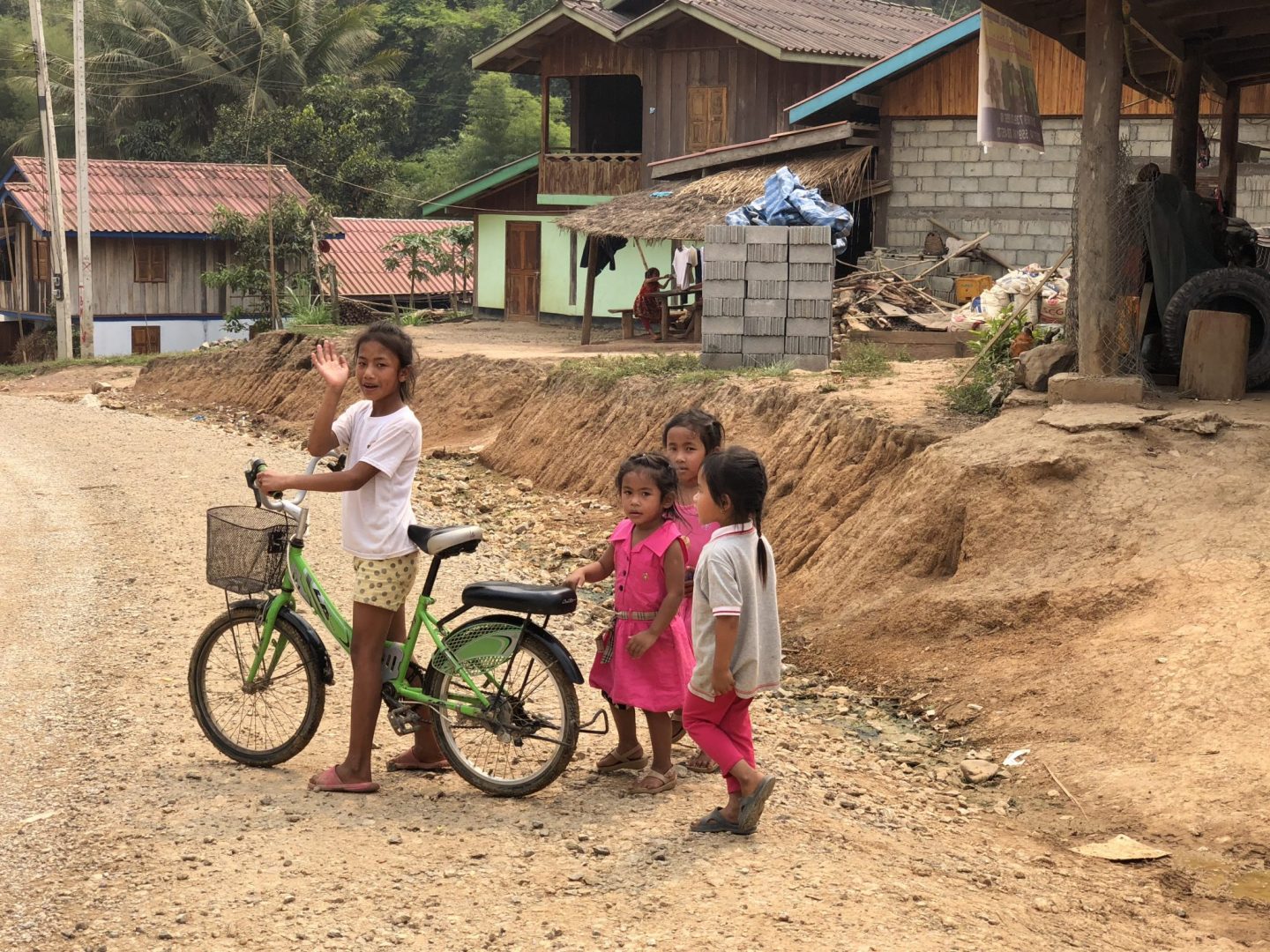 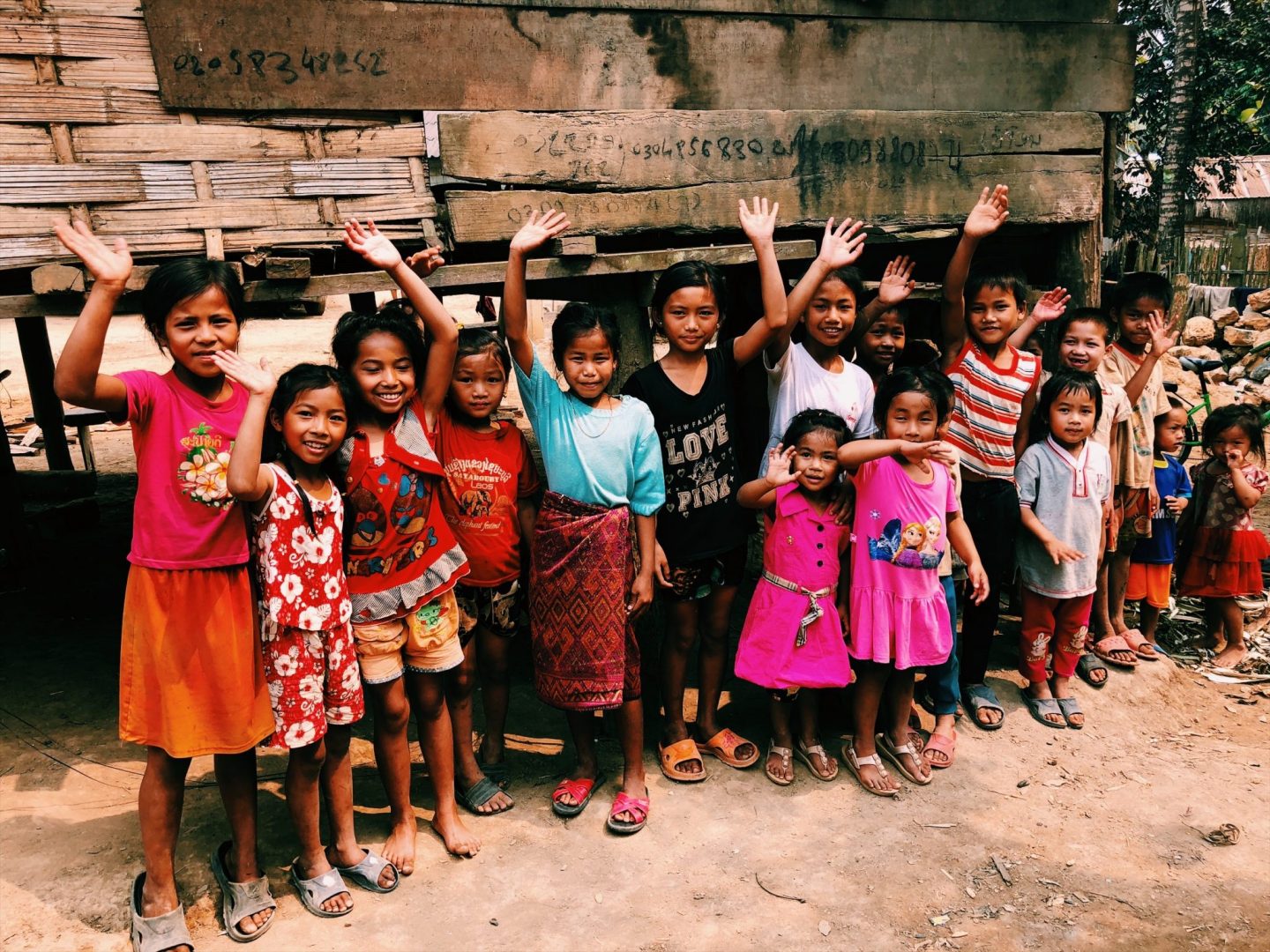 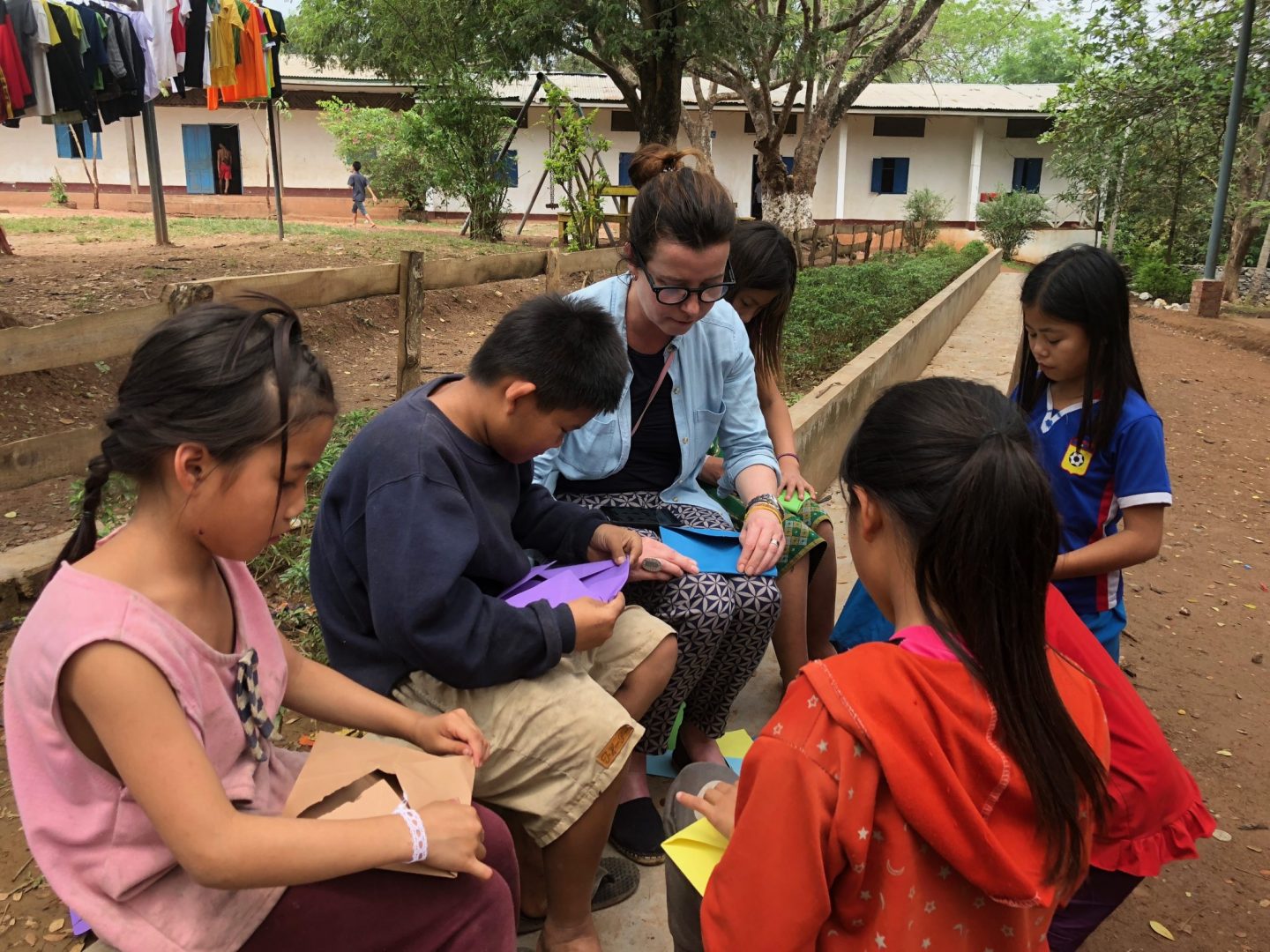 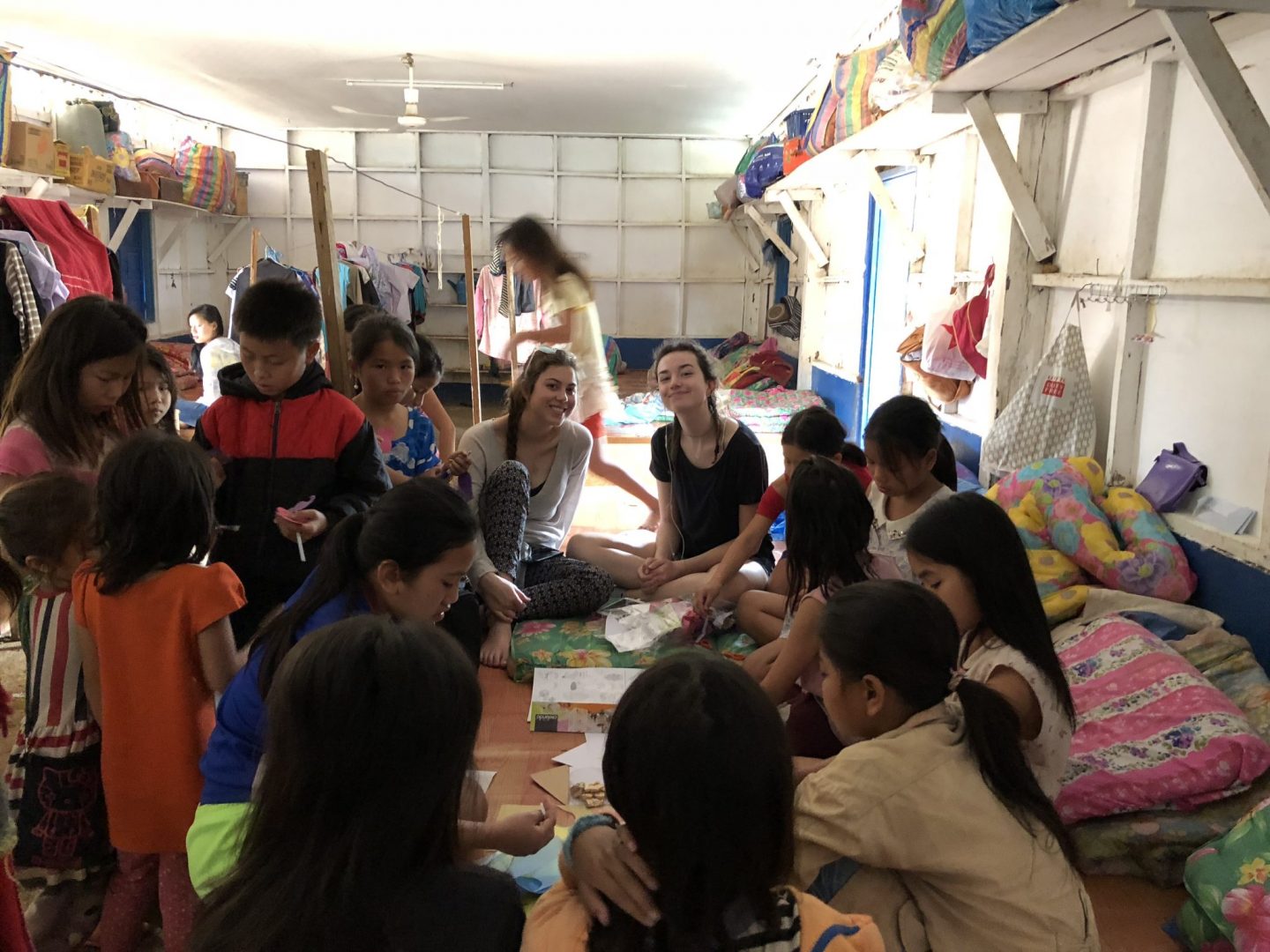 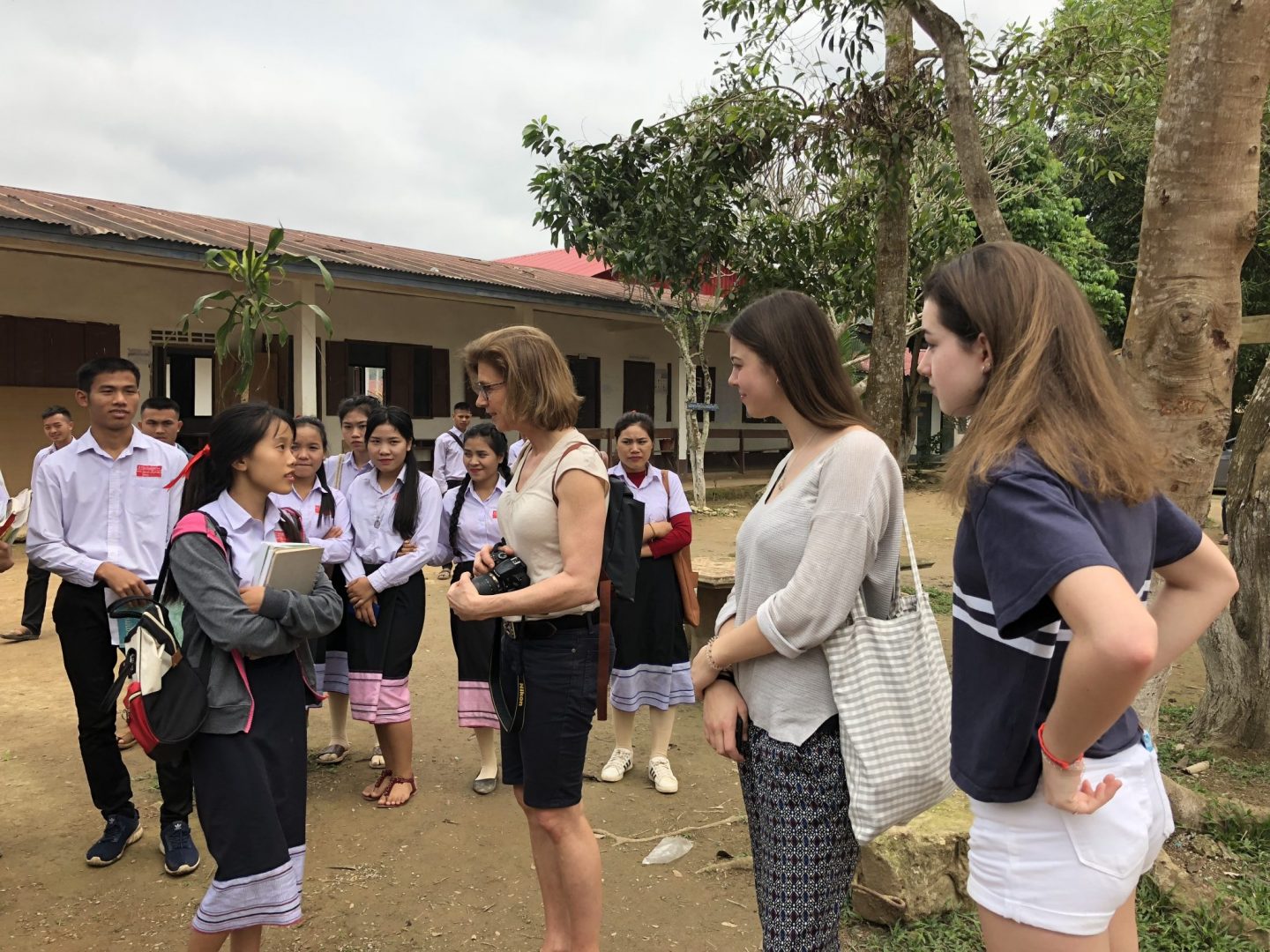